Why Greenleaf CaresUpdated 10 months ago 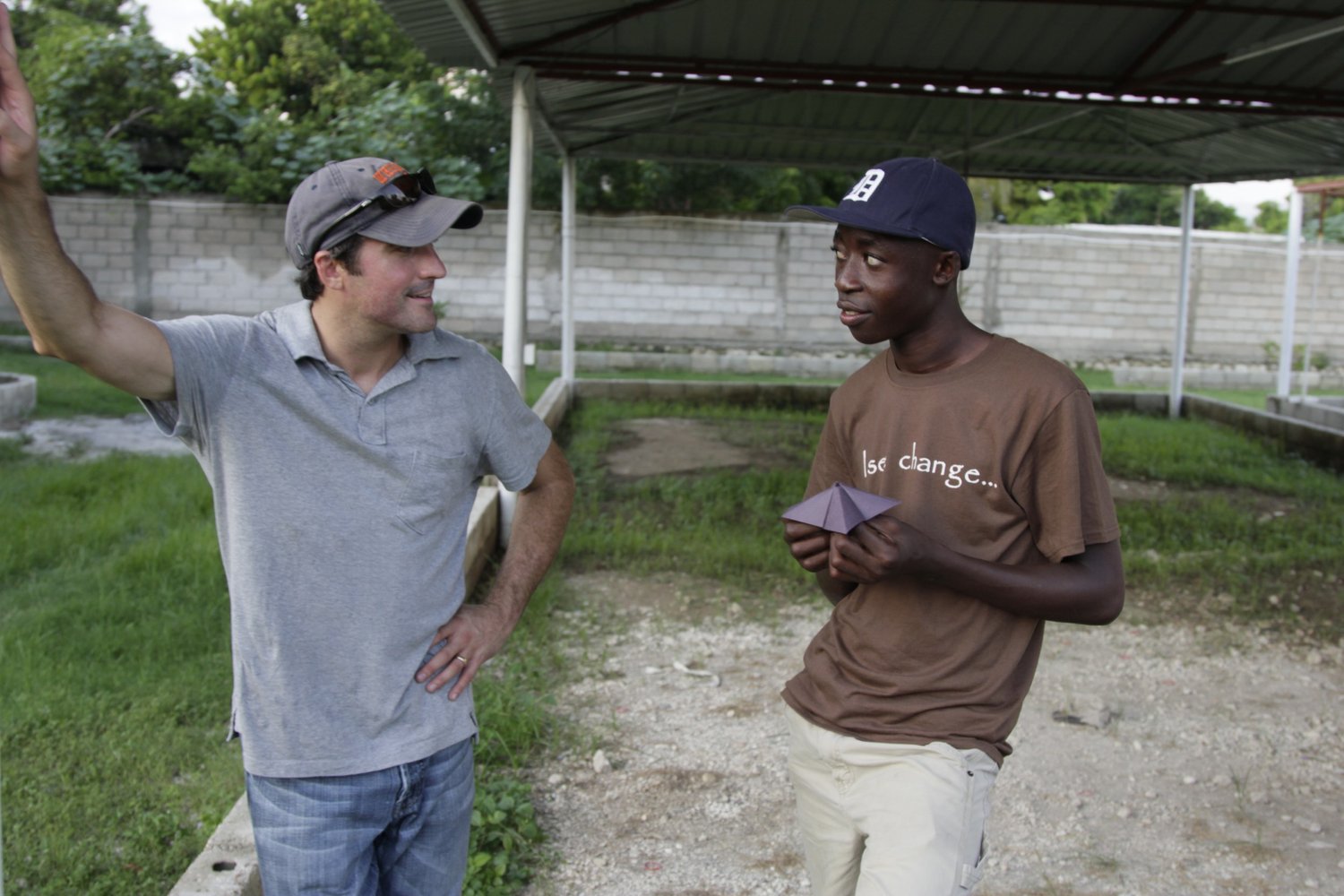 In 2011, Greenleaf President Bob Caldwell, Jr. and his wife Sarah traveled to Haiti on what Sarah described as a life-changing mission trip.

While there, they met three children who humbly shared their stories about life in Restavek. In the Creole language, the word “Restavek” means “to stay with.” But for the children who are called Restavek, that definition is incomplete. It’s actually modern-day child slavery.

One of the children, a 17-year-old boy named Robert, suddenly began to weep as he told his story. Unable to continue, Bob embraced him. At that moment, Robert whispered four simple words in his ear that would inspire something truly meaningful… “Make my story matter.”

It was then that Bob and Sarah knew they had to do something, and when they returned home, the seeds of Greenleaf Cares were planted. Since then, Greenleaf Cares has partnered with four amazing organizations, both locally and internationally, to help fight and break the cycle of human trafficking.

Was this article helpful?
Yes
No